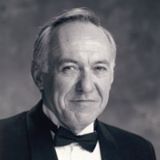 Tickets will be $20.00 and available after March 1st in advance online via the Church website (CLICK GIVE ABOVE) or at the door the day of the Concert. 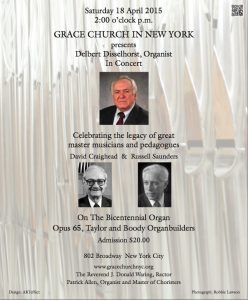 He earned the Doctor of Musical Arts degree from the University of Michigan where he was awarded the Palmer Christian citation as a distinguished graduate of the organ department.
His teachers include Jerald Hamilton, Mildred Andrews Boggess, Marilyn Mason and Russell Saunders. He also coached with Catharine Crozier and Michael Radulescu.